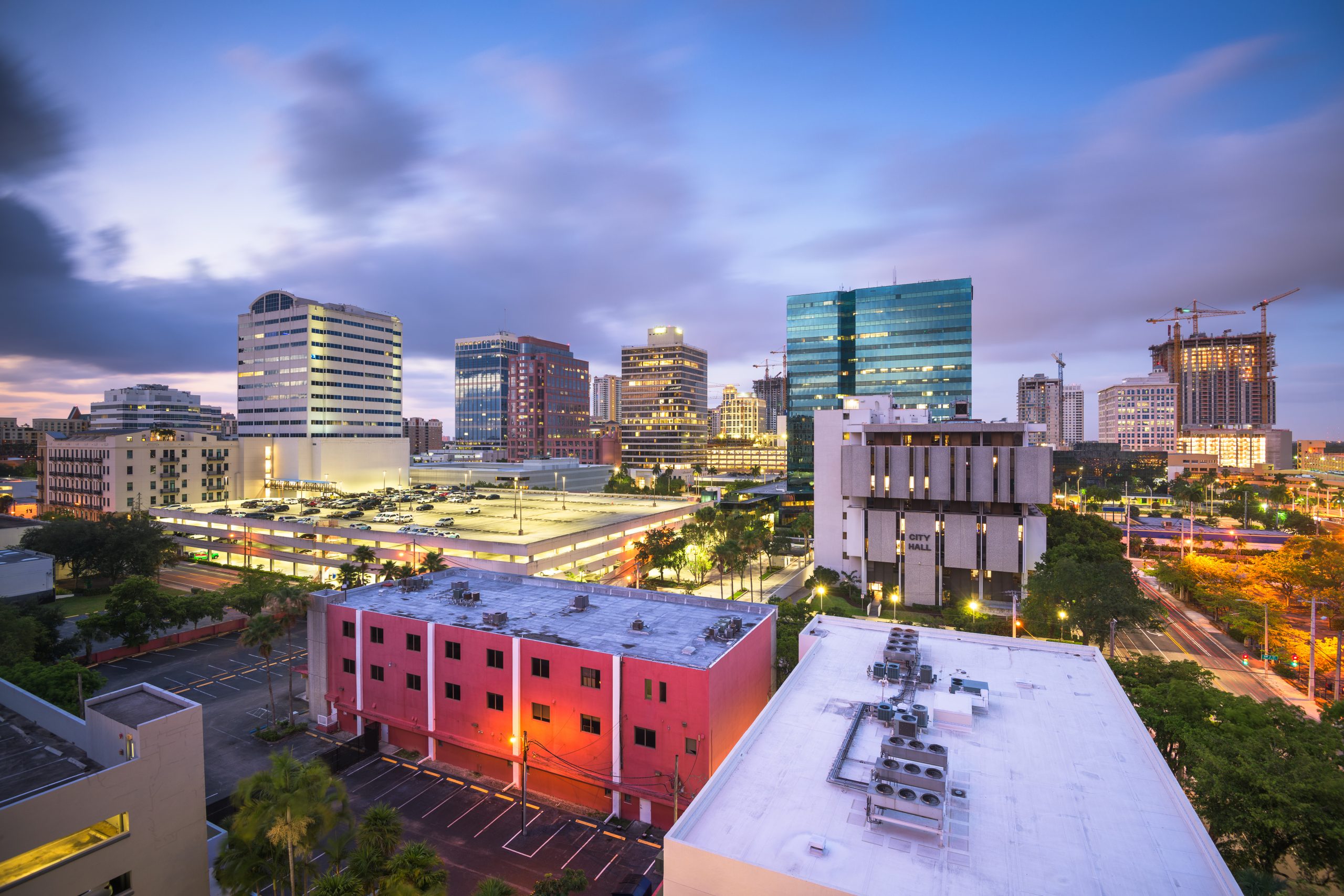 There’s more to construction management than simply managing the process of a construction project, although that’s a big part of it, too. And in Florida, construction can be tough!

From the design of a building and its materials to planned property landscaping once construction is complete, there’s a lot to consider with the overall design and build process. One of the biggest factors that literally guides every design and construction decision is the environment. Of course, we try our best to utilize as many sustainable materials as possible where appropriate — in this case, however — we’re talking about where the building will be constructed.

We don’t know if you’re aware, but Florida is home to some of the most ferocious hurricanes on record. 🌪

In fact, according to Finder.com, the Sunshine State was affected by approximately 40% of all hurricanes that have ever hit the United States. And while we think Florida is the best, being number one for hurricanes really blows us back. 😪

The Power of the Wind

Bad jokes aside, a hurricane is no laughing matter. When building out the state’s beautiful infrastructure, especially here in Southwest Florida, everything that we build is designed to withstand 170+ mph winds. After Hurricane Andrew in 1992, the construction industry was reeling with more than 25,000 homes being lost and over 100,000 other structures being damaged. And, unfortunately, many lives were lost. It became apparent that we needed to make a change, especially since Southern Florida is usually on the frontline of the hurricane’s initial impact. Across the state, new building codes were produced and mostly agreed upon throughout the state. In 2015, the Miami Herald reported that those new stricter building codes have led to a decrease in hurricane damage despite Florida’s population growth.

How Storms Affect the Gulf Coast of Florida

Fast forward to 2022, we’ve already been shown that the wind still has little mercy. The strongest tornado since 2016 ravaged Lee County and Collier County on January 16th, 2020, destroying 28 homes and damaging many others.

All this to say: constructing strong buildings is a top priority in Florida. 💪

While there’s certainly little comparison between a concrete government facility and a mobile home, the point needs to be made that building in Florida is unlike any other state in the country.

How Does Florida Construction Compare to the Other States?

Unlike states such as Florida or Texas, other states have to consider different environmental factors during the construction process. California has to consider earthquakes, with recent legislation being pushed to combat the infrastructure damage along with recovery fund proposals to aid in the aftermath.

In Wisconsin, temperatures can reach a jaw-dropping -40°F! 🥶 With this in mind, both commercial and residential structures have strict requirements regarding the R-Value of insulation.

And places like Louisiana have to consider constructing above the minimum levels of flood-prone areas to help mitigate the risks associated with parts of the state being below sea level.

Honestly, we could probably write a book about how different Florida is from other states, at least regarding the construction industry. While there are definitely similarities, we’d argue that Florida offers one of the most challenging environments to build in, especially when you consider the heat and rain in conjunction with all of the other environmental factors.

Still, despite the weather, we’re always moving forward. While the state’s environment can sometimes prove unpredictable, as a society we’ve learned the best ways to adapt to these situations in order to address mounting challenges head-on.

Except for anacondas — we’d like them to stay on the East Coast of Florida. 🐍

Still deciding which construction management company to go with?